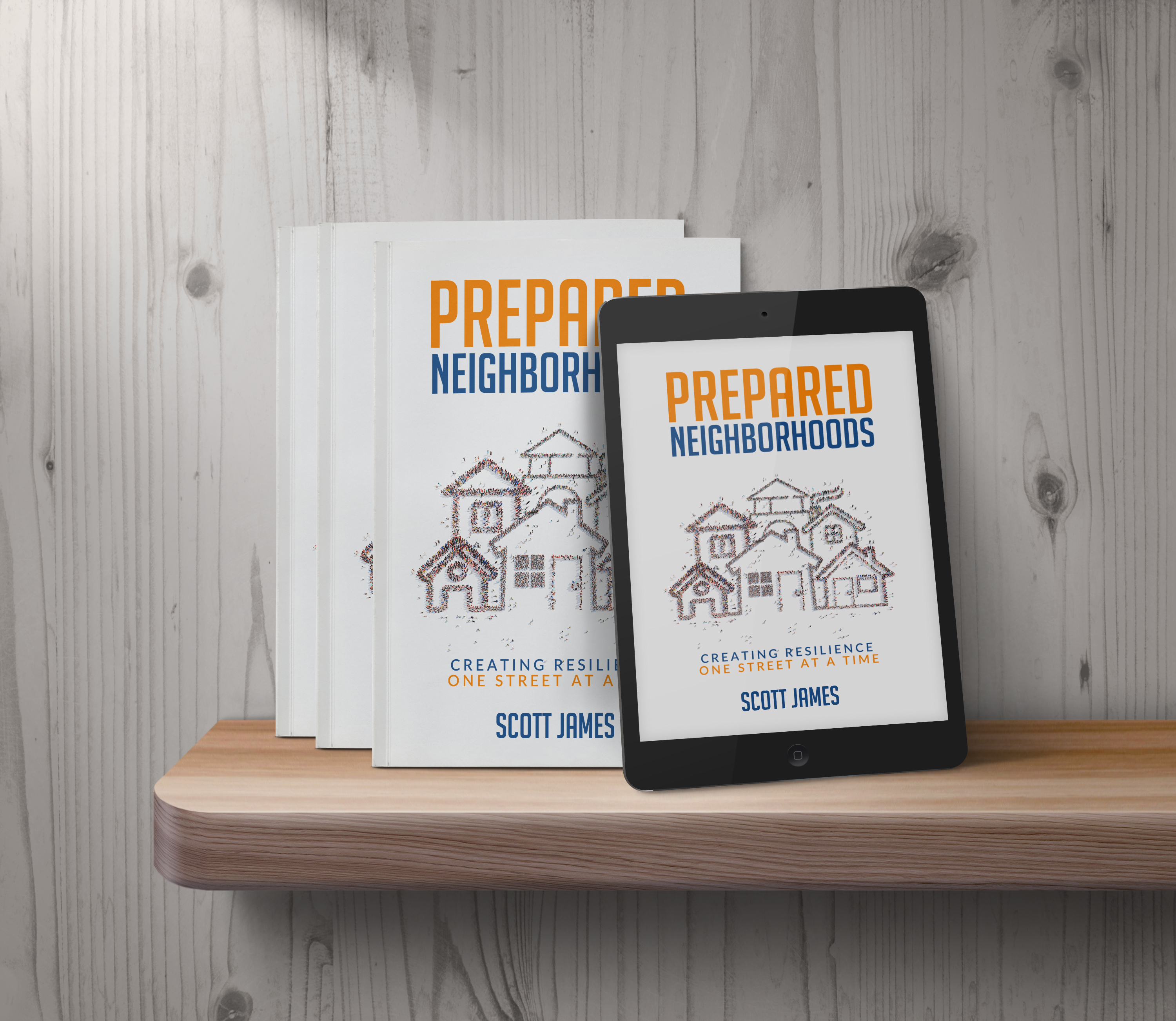 Preparing our communities for disaster strengthens our residents and businesses to become resilient. The question is, how do we do this?  Join EM Weekly and author Scott James as we delve into how our neighborhoods are the building blocks of community resilience.

In his book, Prepared Neighborhoods, Scott walks you step by step through creating a more resilient — and enjoyable — neighborhood and community. Scott asserts that self-sufficiency for every citizen is not realistic nor desirable. Creating group resilience through urban homesteading and neighborhood preparedness projects is a much more attractive goal that leads to a stronger community and a brighter future! -Hosted by Todd DeVoe of EM Weekly 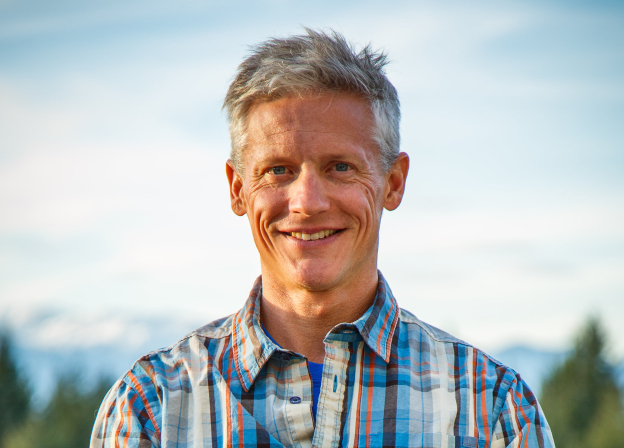 BusinessWeek named Scott James one of America’s Most Promising Social Entrepreneurs and Forbes Magazine profiled him as a Game Changer.

Scott was awarded the Governor’s Award of Excellence in Service by the state of Washington for his nonprofit community preparedness work, Bainbridge Prepares.  Scott’s message is that resilience is a worthwhile pursuit, both for individuals and communities. But how to build strength and flexibility into our lives as citizens and into our towns? According to author Scott James, the answer is within our neighborhoods, where sustainability meets preparedness.

He was recently asked by FEMA to present his book – Prepared Neighborhoods: Creating Resilience One Street at a Time – at their national training symposium. His film projects range from the opening shorts at the United Nations Climate Change Summits (Producer Lyn Lear and Director Louie Schwartzberg) to the breakthrough nature-based series on Netflix (title series: “Moving Art”).